Litchfield’s Congregational Church has been called “the most photographed church in New England.” It’s Greek Revival design and the simplicity of its black shutters and white paint seemingly epitomize colonial architecture. Its style is a perfect match to its setting.

Except that this is both Litchfield’s third and fifth Congregational Church, a story partly illuminated by this cornerstone.

The first Congregational Church was erected between 1723 and 1726 in the intersection of the town’s major north/south and east/west roads, where today we would find the green. A largely square structure, it was sold in 1761 and the larger second Congregational Church was erected the following year.  By 1828, the church building had deteriorated so badly that one anonymous writer to the Litchfield County Post commented, “the shabby building pains the eye of every stranger.” The structure’s dilapidated condition – coupled with their era’s surge in desire to separate church and state, as manifested in Connecticut’s 1818 constitution – led to a decision to build a new Congregational Church off the green.

It is the construction of this church that is commemorated by the “1829” on the cornerstone. For its popularity and the rave architectural reviews the structure draws today, its design fell out of favor in the post-Civil War era. Of the building, Henry Ward Beecher, who had grown up in Litchfield, remarked “There is not a single line or feature in the old building suggesting taste or beauty.” With the popularity of Gothic Revival architecture, the third church was moved down the Torrington Road in 1873 and replaced by a wooden structure with dark stained glass windows and dark paneling and furniture, representative of the Victorian era.

The third church served as a gym, a roller skating rink, concert and dance hall, and movie theater, until the Colonial Revival swept the nation in the 1920s. At that time, Edgar Van Winkle, chairman of the Congregational Church’s building committee, termed the fourth church a “monstrosity” and, in 1929, hired noted architect Richard Henry Dana, Jr., to develop plans to move the third church back to a site opposite the green and restore it to its Greek Revival splendor (if not to its exact appearance, as several details were changed). This restoration is commemorated by the “1929” on the cornerstone.

The Congregational Church is an iconic symbol of Litchfield, but its foundation highlights the fact that this was not always the case.

For more on the architectural history of Litchfield’s Congregational Church, see Rachel Carley’s excellent book Litchfield: The Making of a New England Town (2011). 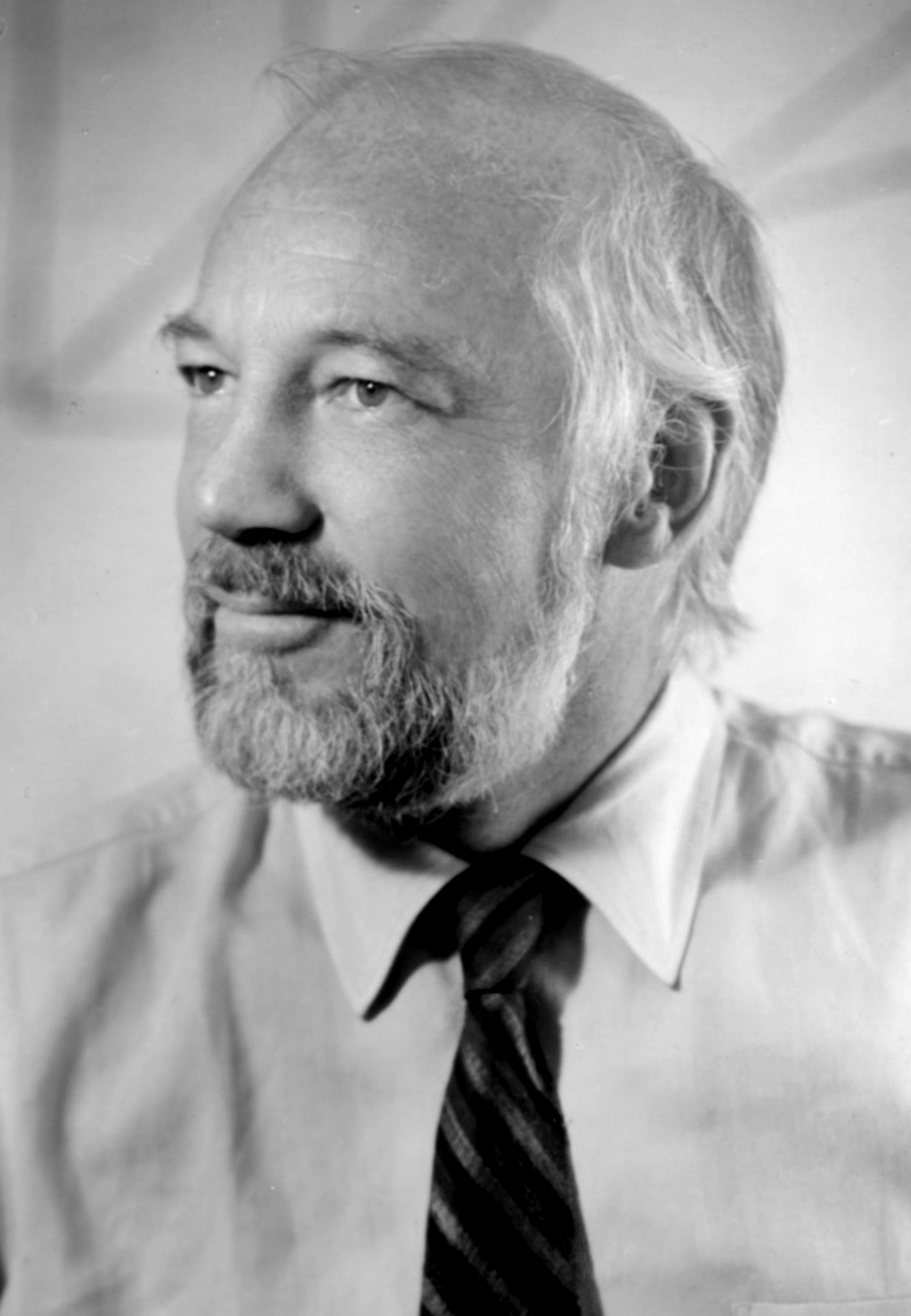