The Litchfield Court House ceased operations in August 2017 after operating in town since the 1750s and in the same building since it was constructed after the fire of 1886. The Greater Litchfield Preservation Trust, which recently purchased the building, held an open house for a glimpse inside the historic structure.

View of the town green from the second floor

A fireplace in one of the offices.

Entrance to the large law library on the second floor.

Entrance to one of the judge’s chambers

Witness stand in one of the courtrooms 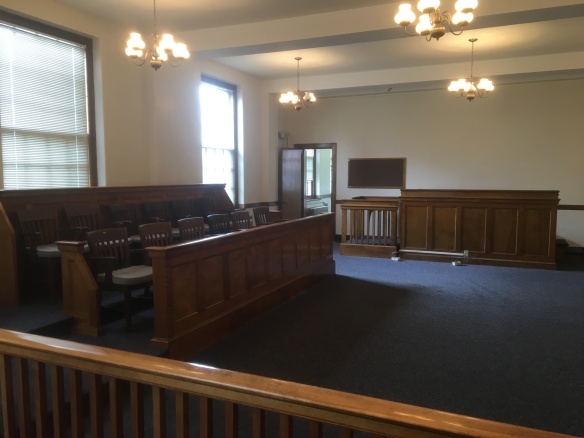 Seth Thomas clock in one of the courtrooms 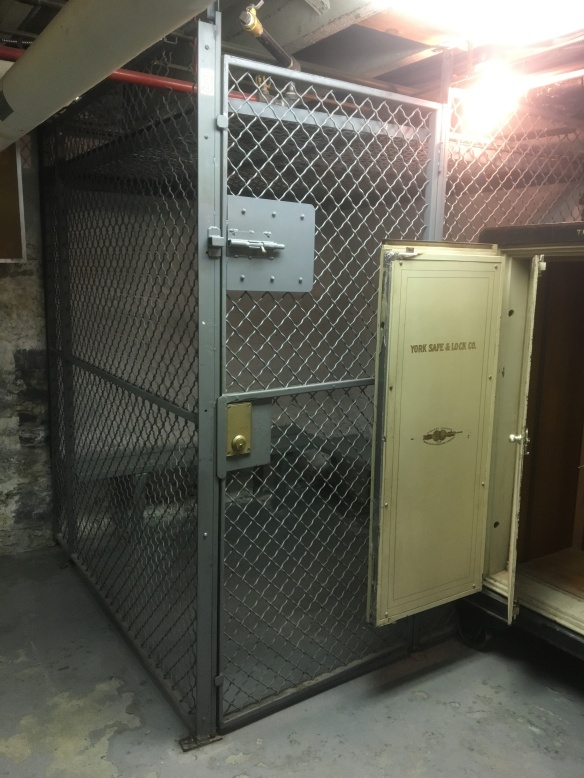 A holding cell in the basement