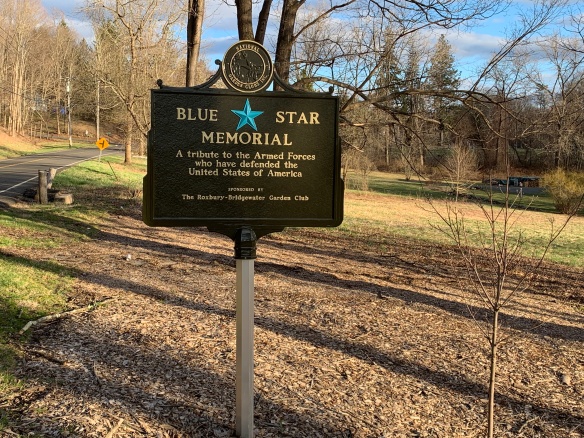 Blue Star Highways across the United States pay tribute to members of the United States armed forces. Blue stars can be found on service flags, which emerged as banners hung in windows during World War I to indicate that a member of that household was in the military. A gold star flag indicates that a member of that household died in military service; Connecticut also honors gold star families on license plates. 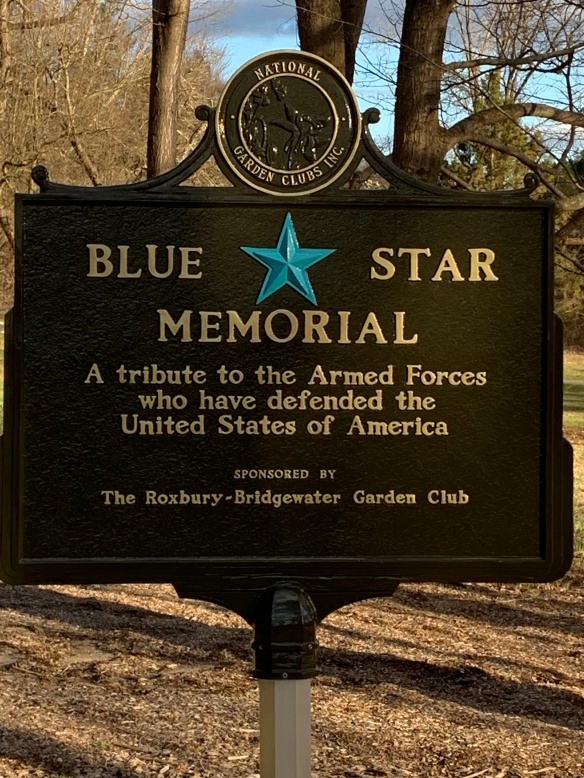